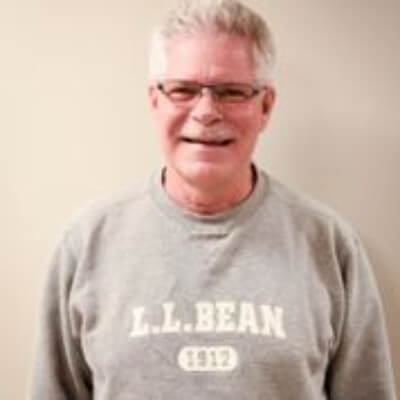 Dr. Michael K. Davis (Dr. Mike) received his B.A. degree from Maryville College in Maryville, TN. He received his B.S. degree and O.D. degree from Southern College of Optometry in Memphis, TN in 1987. Dr. Mike started his career in Knoxville, TN where he was an Associate Doctor at East Tennessee Regional Eye Center. After a couple of years there, he and his brother started discussion on opening up a practice together. They settled on Mt. Juliet and never looked back since. Dr. Mike loves this small city and its residents. He has invested a lot of time over his career into Mt. Juliet and is still an active participant in community activities. He has served on the Mt. Juliet West Wilson County Chamber of Commerce Board of Directors, and has previously served as Chamber President. He has served as an officer in the Mt. Juliet Rotary Club and the Leadership Wilson Organization. Dr. Mike was also a charter member of Leadership Wilson in 1994 and served as President in 1996.

Dr. Mike lives in Mt. Juliet and is blessed with a wonderful wife and two children. He now also enjoys spending a lot of his free time with his 3 grandchildren who are sure to come up in conversation during the exam. Dr. Mike is a proud father and grandfather who loves his family. He also enjoys traveling and exploring new places with his wife as often as he can.